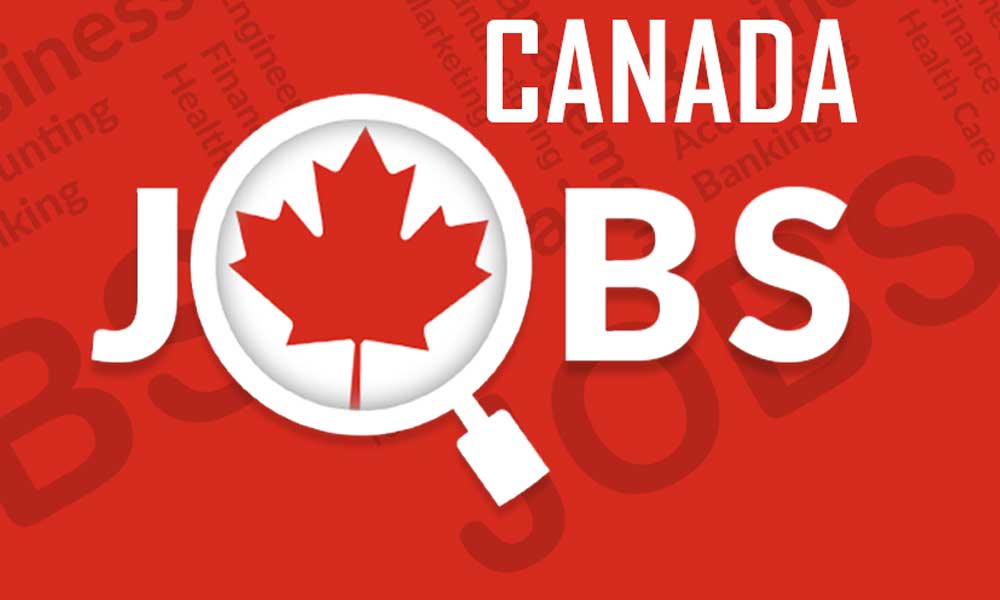 Canada’s economy added 55,000 jobs last month, as a surge in full-time jobs more than offset a decline in part-time work.

Statistics Canada reported Friday that two provinces — Ontario and Saskatchewan — made up almost all of the gains, while the job market was flat just about everywhere else.

According to the data agency’s labour force survey, there were 123,000 more Canadians with full-time jobs during the month, and 68,000 fewer part-time ones.

While the job gain was twice as much as what economists were expecting, it should be taken with a grain of salt, given what has happened with the spread of COVID-19 since the data was collected. Statistics Canada conducted its jobs survey in the week starting Dec. 5, when Omicron had only recently arrived.

Since then, the new variant of COVID-19 has overwhelmed testing capacity across the country, and prompted harsh lockdowns and other restrictions that are likely to have had a major impact on the job market.

“Since the December reference week, many provinces have made adjustments to public health measures in response to rising COVID-19 cases, including renewed capacity limits or closures for restaurants, stores, recreational facilities and entertainment venues, as well as the extension of school holiday breaks or a return to online schooling,” Statistics Canada said. “Similar measures in previous months have resulted in labour market impacts.”

The jobless rate was 5.9 per cent. Two years ago next month, before the pandemic, it was 5.7 per cent.