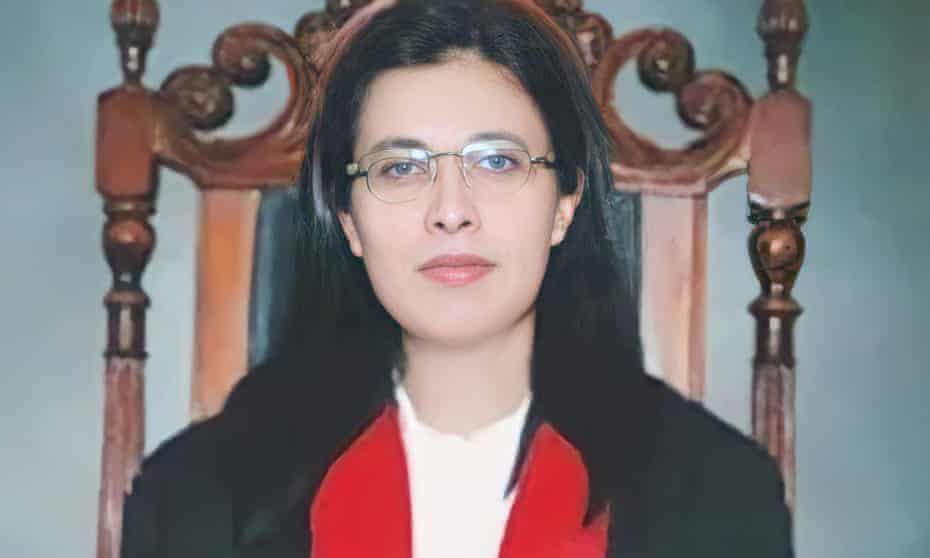 Pakistan’s top judicial commission has nominated a female judge to the supreme court for the first time in the country’s history.

The move to pave the way for Justice Ayesha Malik to join the court has been widely praised by lawyers and civil society activists as a defining moment in the struggle for gender equality in Pakistan.

The parliamentary secretary for law and justice, Maleeka Bokhari, called it a “shattering of the glass ceiling”.

“An important and defining moment in our country as a brilliant lawyer and decorated judge has become Pakistan’s first female SC [supreme court] judge,” Bokhari, a junior minister of the ruling Tehreek-e-Insaf party, wrote on Twitter.

The 55-year-old’s appointment has been supported by the chief justice of Pakistan, Gulzar Ahmed, and now goes to a parliamentary panel for confirmation.

The decision has not been without opposition, with one group of lawyers threatening to strike if Malik joined the supreme court bench. The nine-member commission turned down her appointment to the court last year, but this time the decision of the panel of judges was five votes to four in her favour.

A number of lawyers and judges said her selection violated the rules in terms of seniority, maintaining that she was not among the top three senior judges in the court from which she was nominated – the Lahore high court, where Malik has served since 2012.

Imaan Mazari-Hazir, a lawyer in Islamabad, said: “Women have, in the past, been blocked from becoming chief justices of their respective high courts and the fact that we did not have a single woman in the supreme court until now illustrates that there is indeed deep-rooted misogyny in the legal fraternity.”