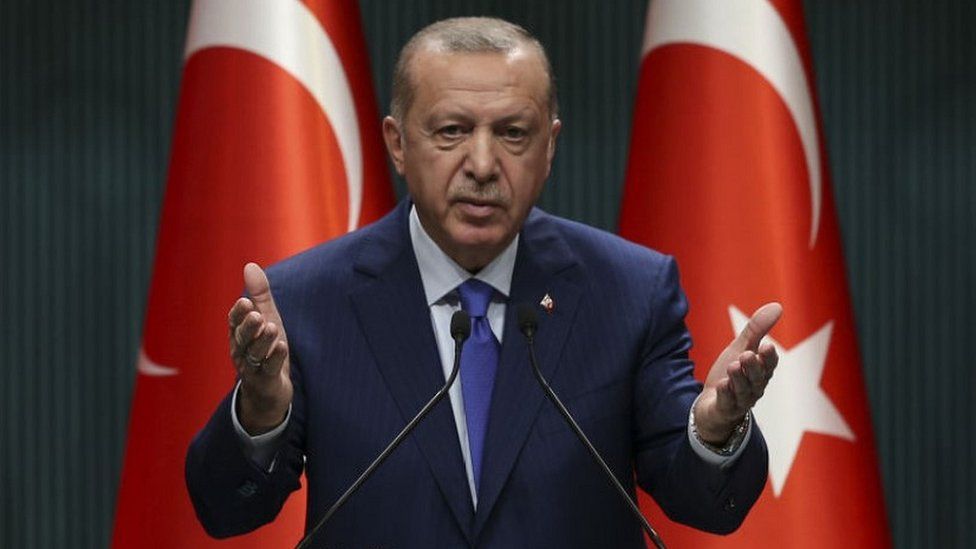 Turkey spent more than $7bn on propping up the lira in December, official data showed, as analysts warned that backdoor interventions meant that the true toll of the currency defence was even higher.

The country’s central bank announced a return to the contentious policy of selling foreign currency to support the lira in December as president Recep Tayyip Erdogan’s insistence on cutting interest rates despite soaring inflation sent the currency plummeting to record lows.

Data published on Friday showed that, during its five officially announced inventions last month, the bank burnt through a total of $7.3bn.

The central bank spent billions of dollars more from its dwindling foreign currency reserves on undeclared interventions that were conducted through Turkey’s state banks, analysts said. These sales heated up after an emergency package announced late last month by Erdogan that aimed to boost savings and support the lira, according to market participants.