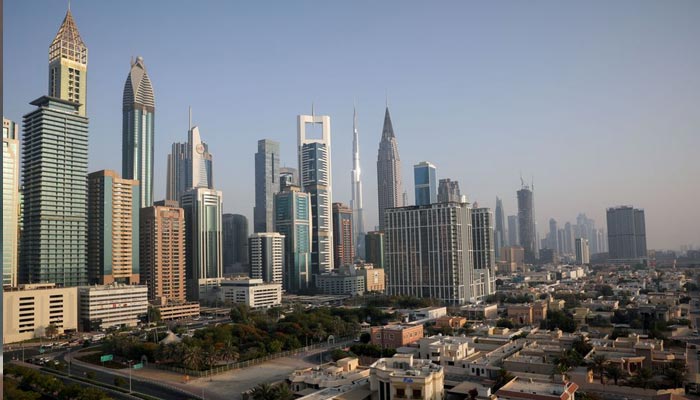 Some grumbled at the change and businesses were split, with many moving to the Western-style weekend but other private firms sticking with Fridays and Saturdays, as in other Gulf states.

The weekly day of prayer has always been a free day in the UAE, which had previously observed a Thursday-Friday weekend until 2006.

However, mosques appeared busy as worshippers carrying prayer mats arrived as usual before many of them later headed back to the office.

“I’d rather take (Friday) off,” said 22-year-old Briton Rachel King, who works in the hospitality industry and has been living in Dubai for six months.

“That is what we all know and love, having a Friday off and going to certain places that are open and we could do things. But now it is going to be Saturday.”

The UAE made the surprise announcement of the weekend switch for the public sector in December as it grapples with rising competition in international business from other Gulf countries, particularly Saudi Arabia.