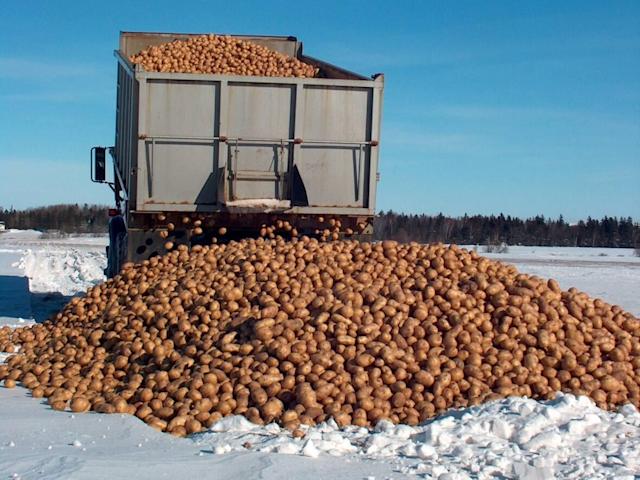 Canadian and U.S. officials are scheduled to meet this week to see if progress can be made to end a dispute that resulted in Canada suspending all shipments of potatoes from Prince Edward Island to the United States.

Officials from the Canadian Food Inspection Agency (CFIA) will have a virtual conversation with their U.S. counterparts from the Animal and Plant Health Inspection Service (APHIS) on Wednesday.

According to a statement from CFIA, officials plan to discuss “a path forward towards the resumption of trade of P.E.I. fresh potatoes.”

Canada suspended the shipment of P.E.I. potatoes to its largest export market after the potato wart fungus was detected in two fields late last year.

Ottawa has argued the self-imposed ban was necessary, as it feared the U.S. would enforce a ban of its own, which would be more difficult to lift in the long run.