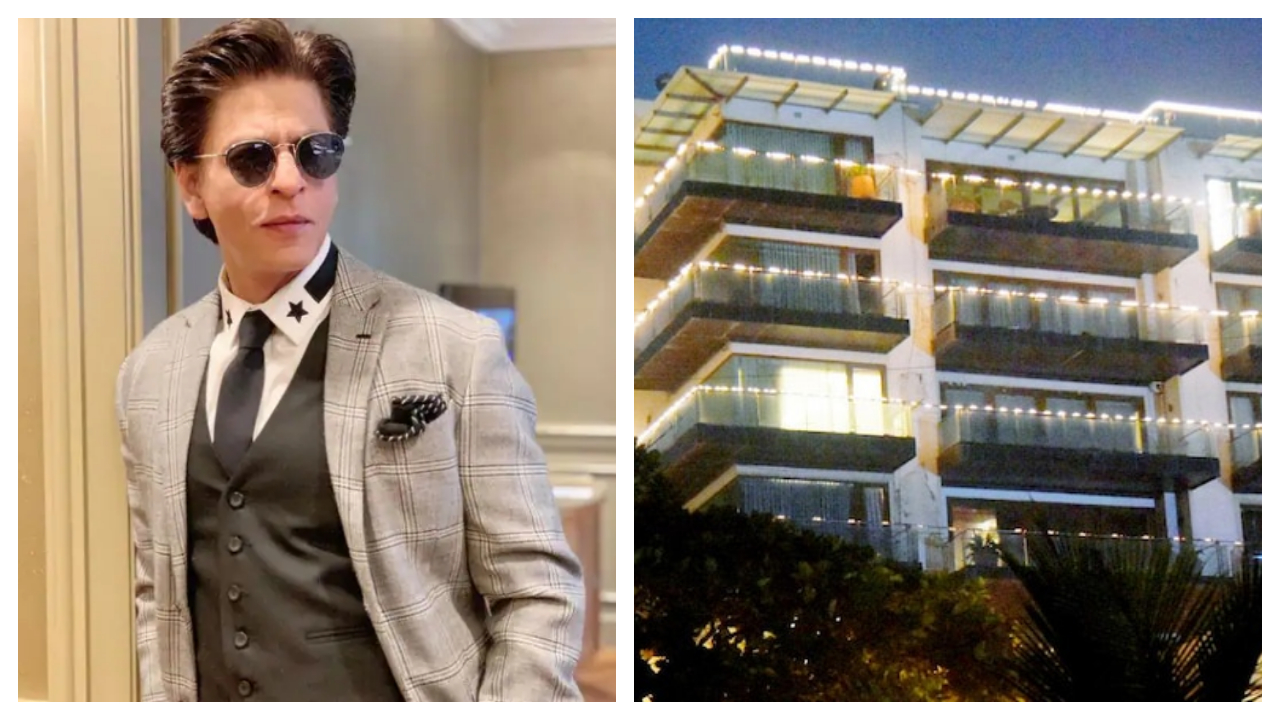 According to Times of India, a man has been detained in Jabalpur, Madhya Pradesh for making a bomb threat call to the Mumbai police on January 6. The caller identified himself as “Jitesh Thakur” from the Indian Army and threatened an attack in Mumbai at various places with the use of “nuclear bombs”, including the Kurla railway station near Khan’s bungalow Mannat.

The call forced bomb detection and disposal squads to comb several vicinities near Khan’s bungalow, however, nothing suspicious was found during the search.

The 35-year-old caller was arrested on January 8 through a mobile number shared by the Maharashtra Police, Jabalpur’s Additional Superintendent of Police Gopal Khandel told Press Trust of India, according to India Today. The accused, who is believed to be unemployed and a habitual drinker, has been detained in jail.

According to Pinkvilla, Khan’s residential bungalow (called Mannat) is a landmark in the city. His fans have made it a tradition to gather outside Mannat on his birthday every year, prompting Khan to make make an appearance and wave to them from the balcony of his residence.