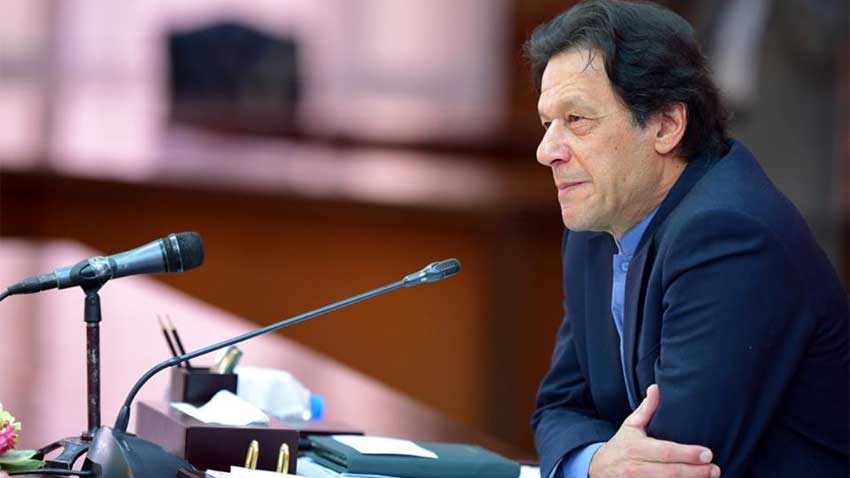 Prime Minister Imran Khan has said Pakistan is still a cheaper country as compared with other countries in the region where commodity and petroleum product prices are higher than in Pakistan.

He said this while addressing an inaugural ceremony of 14th International Chambers Summit 2022 organized by the Rawalpindi Chamber of Commerce and Industry (RCCI) on Tuesday.

Imran Khan observed said the world was also witnessing a record increase in goods prices as a big gap had been developed between the supply and demand lines due to Covid-19 pandemic, adding the general public across the globe had been confronting this problem.

The prime minister expressed the hope that commodity prices would come down soon.

rule of law, no society could make progress, adding that mafias did not want the rule of law, and urged the whole society to wage Jihad against these mafias to secure future of the country.

In the state of Madina, there was one law for the rich and the poor, powerful and the weak and no one was above the law, he said.

The prime minister further said, “Nations have been destroyed due to corruption and lack of rule of law.”

He said the present government was making efforts to spend available resources on the poor segments of society.

He referred to the health cards initiative under which each family was getting free health facility worth 1 million rupees. Such a health insurance was never thought of in the world. To lift the living standards of poor segments of society, the government also launched Ehasaas programme and stipends.