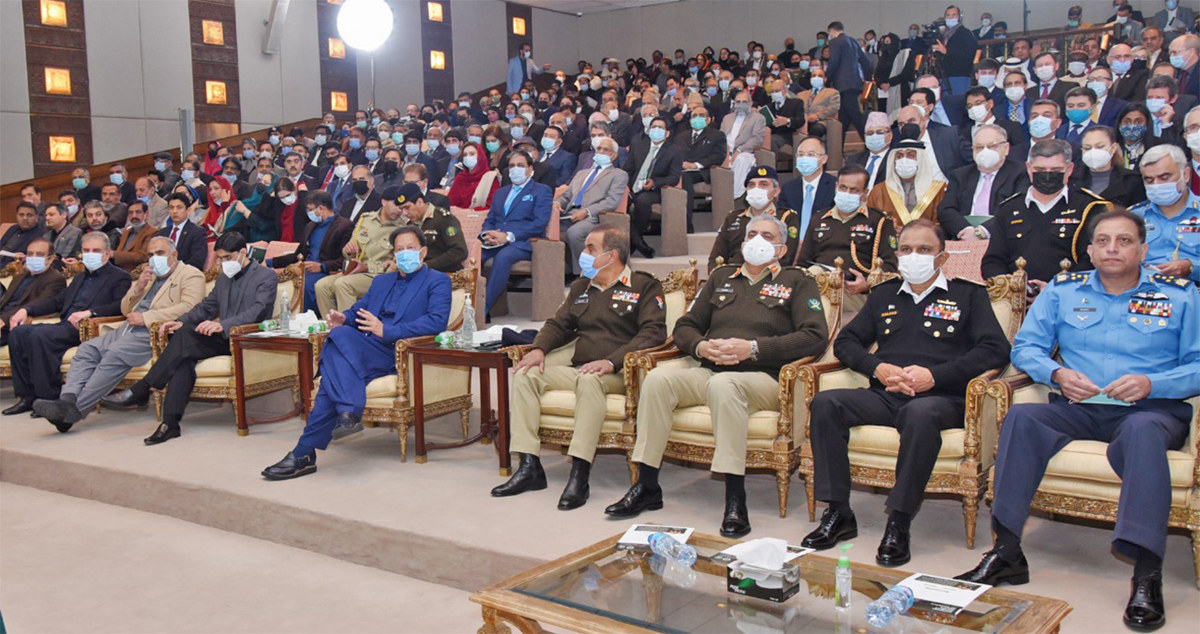 Prime Minister Imran Khan unveiled on Friday a public version of the country’s first-ever National Security Policy (NSP), saying the country was in dire need of a multi-pronged strategy for the future to ensure the protection of its citizens and guard economic interests.

The NSP was approved by the federal cabinet on December 28, a day after it got the nod of the National Security Committee.

The policy defines the direction the country should take in the coming years. Its makers are said to have taken a citizen-centric approach to national security and placed a special emphasis on economic security.

Highlighting key facets of the policy in his address in Islamabad today, the premier noted that governments’ mindsets since the country’s inception were to focus on military security and they never planned beyond it.

The country was blessed to have well-trained and disciplined security forces who protected the territorial boundaries against belligerent neighbours, he added.