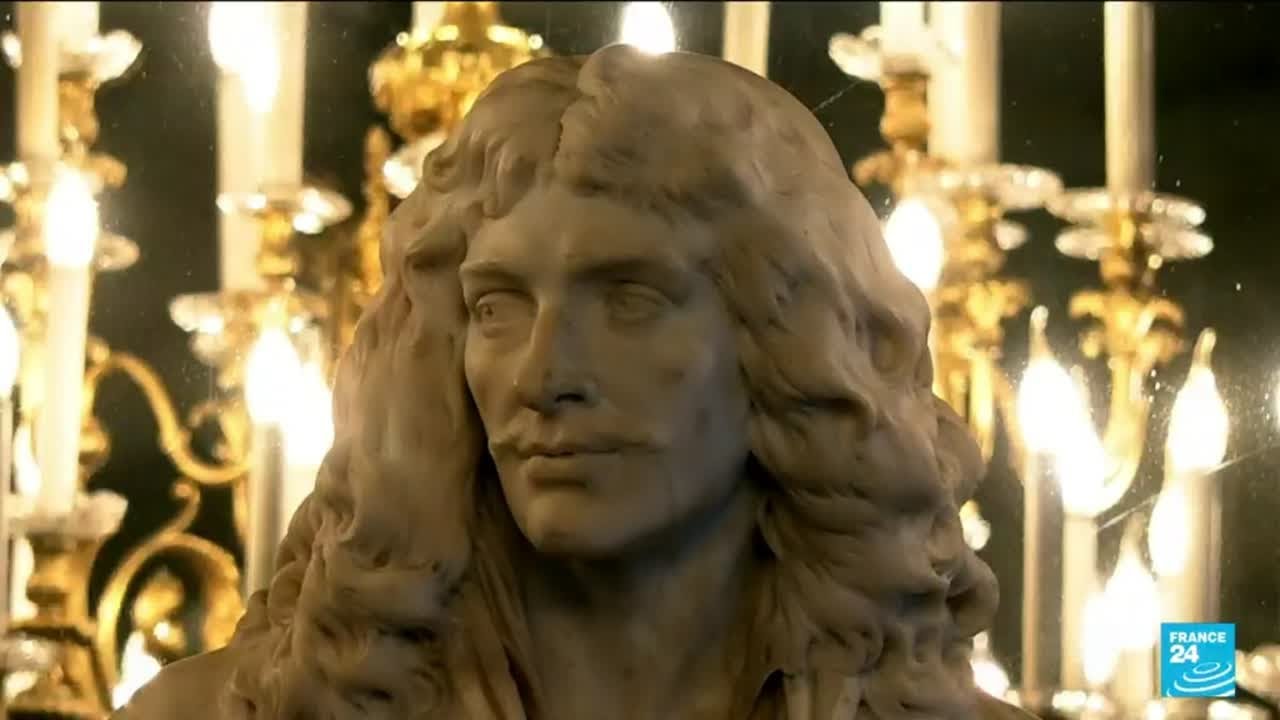 France on Saturday began a year of events to mark the 400th anniversary of Molière, the nation’s most illustrious – and still popular – master of the stage and satire.

Click the video player above to watch the full report

Baptised on January 15, 1622, and probably born a day or two before, Molière – real name Jean-Baptiste Poquelin – remains as central to French culture as Shakespeare is to the English-speaking world.

When the French refer to their native tongue, it is as the “language of Moliere”.

Many of the celebrations will be staged in places that marked his life as an actor, company director and playwright, but above all at the Comedie-Française, created by King Louis XIV in 1680, seven years after Molière’s death.