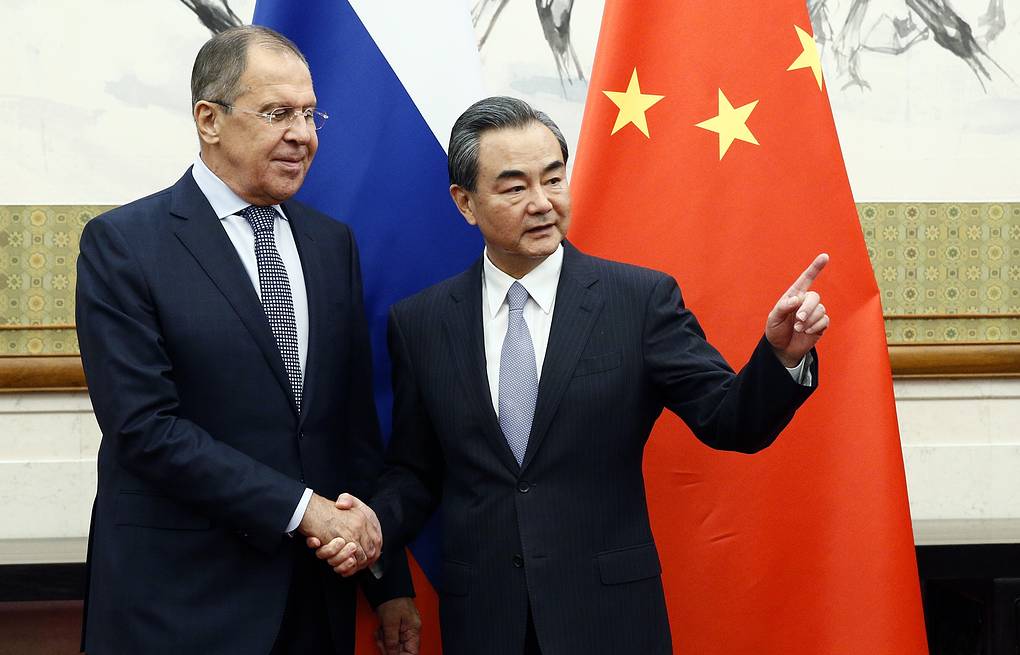 The annual summits of the national leaders, meetings of the heads of government, and sessions of various commissions at the level of deputy prime minister (premier) “have proved to be very efficient,” Lavrov said during his press conference summarizing Russian diplomacy in 2021.

The outcomes of the mechanism “have been thought-through and can be implemented in practice. The mechanism allows us to achieve our goals,” he said when answering a question raised by Xinhua.

One of the achievements is the record-high turnover of the Russia-China trade in 2021, Lavrov said. The trade turnover surged by 35.8 percent year-on-year to reach nearly 146.9 billion U.S. dollars, according to the General Customs Administration of China.