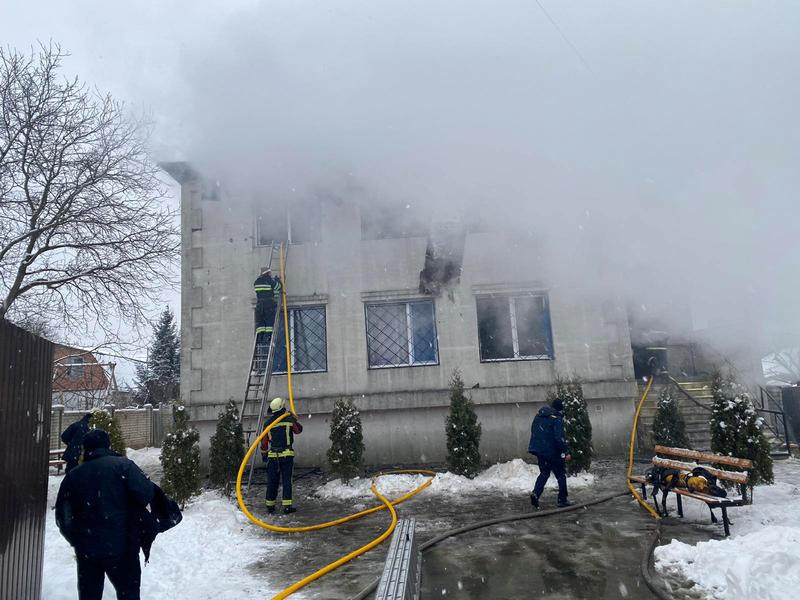 Hackers who defaced and interrupted access to numerous Ukrainian government websites on Friday could be setting the stage for more serious cyberattacks that would disrupt the lives of ordinary Ukrainians, experts said.

Intrusions by hackers on hospitals, power utility companies, and the financial system were until recently rare. But organized cybercriminals, many of them living in Russia, have gone after institutions aggressively in the past two years with ransomware, freezing data and computerized equipment needed to care for hospital patients.

In some cases, those extortion attacks have led to patient deaths, according to litigation, media reports and medical professionals.

Friday’s attack on Ukrainian websites included a warning to “be afraid and expect the worst”, at a time when Russia has amassed about 100,000 troops near Ukraine, raising fears in the West that it is considering an invasion. Moscow denies it wants to invade.