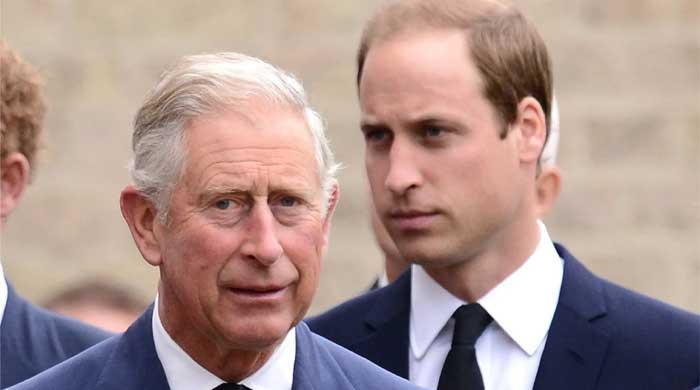 British Queen Elizabeth’s eldest son Prince Charles, who is also heir to the throne, had planned to remove brother Prince Andrew’s military titles and HRH status over the Christmas.

According to a report by the Sun, Prince Charles discussed and consulted his son Prince William over the matter.

The report, citing a source, claimed that Prince Charles and his son Prince William then informed the Queen about their opinion.

“Ultimately, it was the Queen’s final decision but she told them she shared their view. The Queen and Andrew had the final conversations on the matter on Thursday.”

According to AFP, the Queen, whose public appearances are increasingly rare, is said to have made her decision after discussions with Charles, heir to the crown, and her grandson Prince William, second in line to the throne, British media said.

Andrew, was reportedly summoned to Windsor Castle and drove there with his lawyer.

He lives three miles (4.8 kilometres) from the castle at Royal Lodge, the former home of the Queen´s mother.