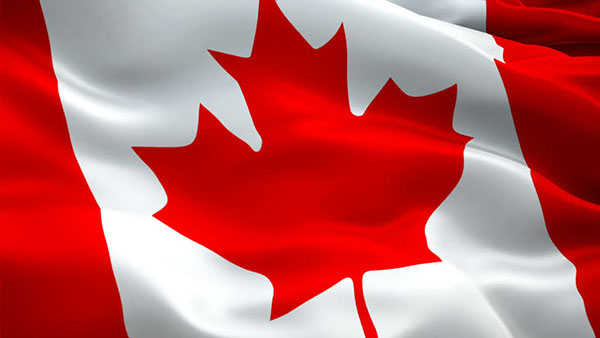 A house fire Friday in Sandy Lake, a remote First Nation in northwestern Ontario, is believed to have claimed the lives of several children, Nishnawbe Aski Nation says.

Bobby Narcisse, a deputy grand chief of the Nishnawbe Aski Nation, which represents 49 First Nations in the province’s north, told CBC News the fire occurred in the early hours of Friday morning.

“The whole leadership is in shock. The community members are in shock right now with the loss of these children,” Narcisse said in an interview Friday afternoon.

“These are, it’s sad to say, the realities of living within the remote north,” he added. “We need to ensure that there is proper infrastructure and investments to help our First Nation communities in dealing with these tragic crises.”

The northwest crime unit of Nishnawbe Aski Police Services is investigating. They’re being helped by Ontario’s Office of the Fire Marshal and the Ontario Provincial Police identification unit — both were sent to Sandy Lake on Friday morning.