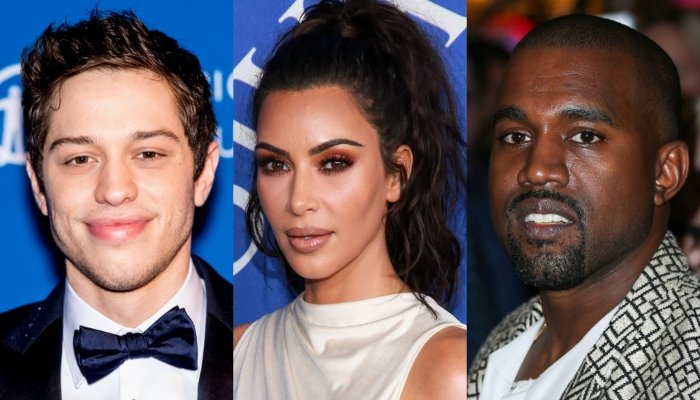 The Donda star claimed, “when I went to go pick my kids up from school, the security stopped me at the gate. So at that point, security was in between me and my children,”

As per ET quoted Ye, he said that his children wanted him to come inside the house and spend time with them. “And I am hearing that the new boyfriend is actually in the house that I can’t even go to,” he further said.

However, sources have revealed that the Saturday Night Live host has never been to Kim’s house. “He has never met the kids,” an insider told the media outlet.

The insider continued, “Kim has set boundaries. It’s her house. Kanye can’t just come over unannounced and that’s what happened. He did come over and security didn’t let him in. It’s up to him to see the kids, and he is always allowed to see the kids. He can see them when he wants.”

Davidson and Kardashian have been dating each other since last fall. The two have been spotted spending quality time recently.