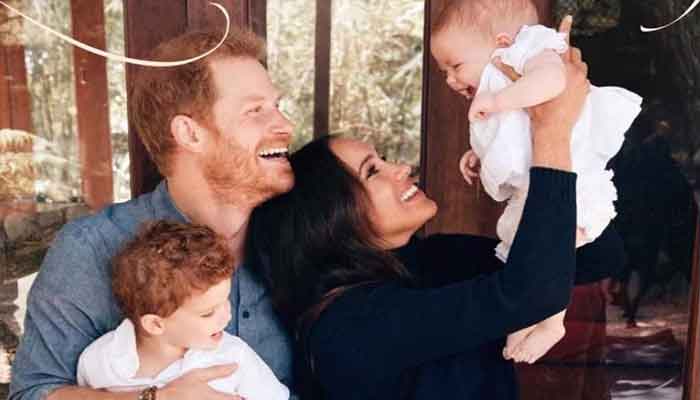 Prince Harry is not ready to take any risks when he visits the UK along with his wife and two children.

The Duke of Sussex wanted to pay personally for his security but the UK Home Department has been reluctant to allow him to do so.

The prince has now applied for a judicial review of a Home Office decision not to allow him to personally pay for police protection when he, and his family, are in the UK, said journalist Cameron Walker.

He said Prince Harry’s legal representative says he and his family are unable to return to his home (the UK) without the necessary police protection.

Walker said Prince Harry wants to bring his son Archie and baby daughter Lilibet to visit from the US, but “it is too dangerous”.

Harry and his wife Meghan Markle moved to California along with their son Archie after stepping down from their royal duties. The couple last year welcomed their daughter Lilibet who’s yet to meet the Queen and other members of the British royal family.