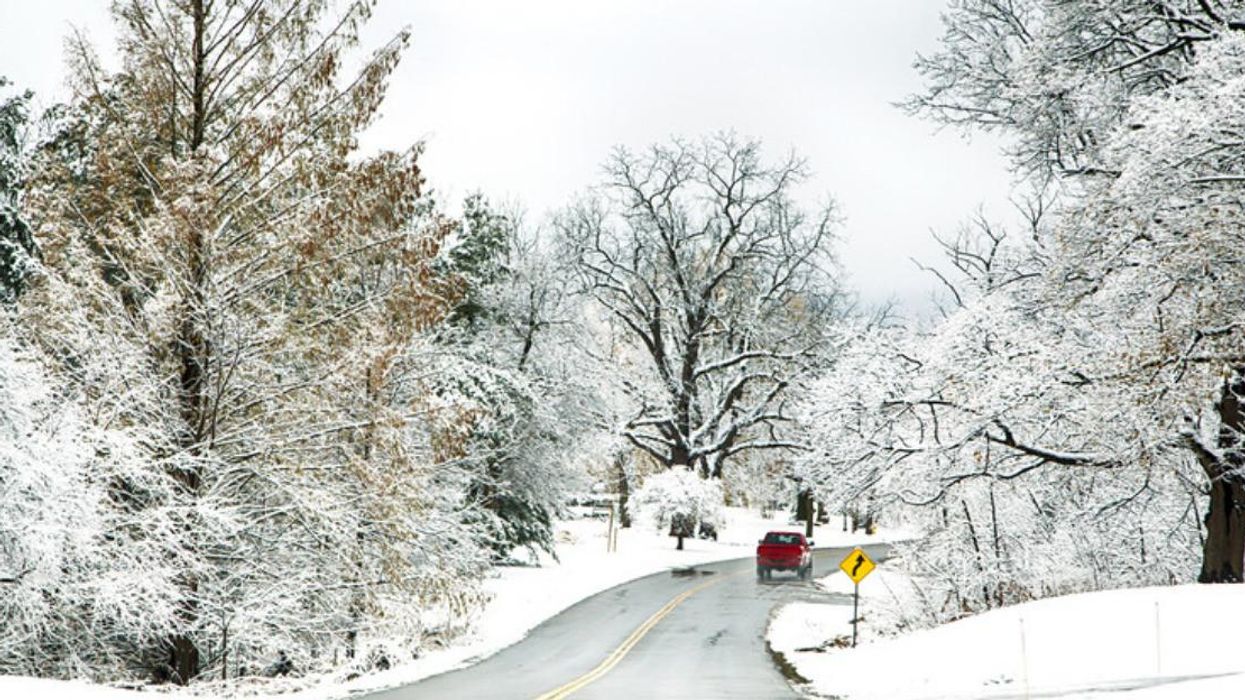 All hostages were safely released from a Colleyville, Texas, synagogue after a twelve-hour standoff and the hostage-taker was killed, US officials announced on Sunday.

“The four hostages are unharmed, and the hostage-taking is not part of an ongoing threat,” the Dallas office of the US Federal Bureau of Investigation said. The hostages included a rabbi.

“Prayers answered. All hostages are out alive and safe,” Texas Governor Greg Abbott tweeted about 20 minutes after a large bang and gunfire were heard in the direction of the synagogue.